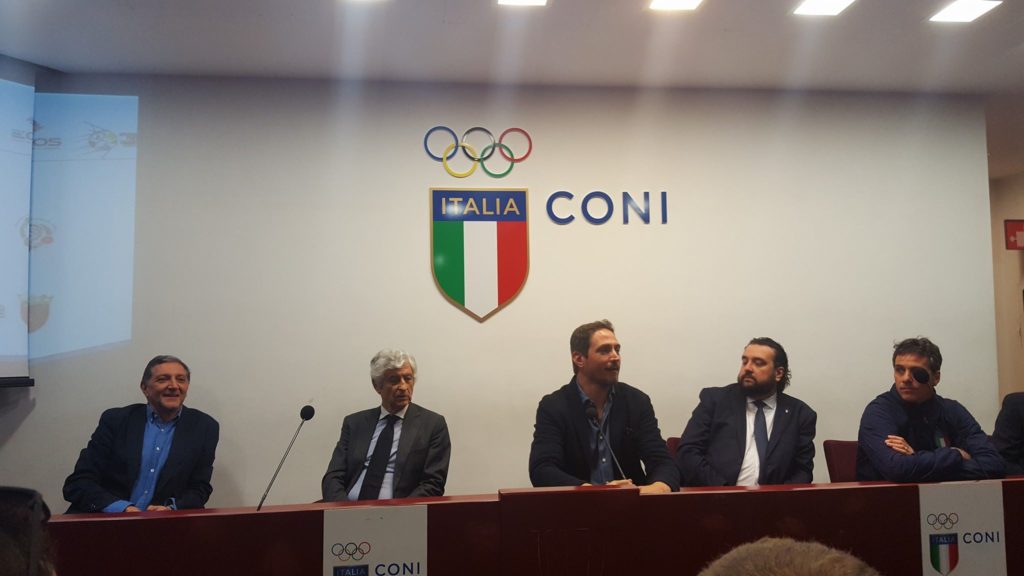 Just a few days before the Dream World Cup kick-off and today the groups were revealed.

As for presenting the Dream World Cup, it was the duty of Santo Rullo, the lead psychiatrist of the project, Enrico Zanchini, coach of the Italian Team e Volfango De Biasi, director of the movie Crazy For Football, which was awarded a David last year. Valerio Di Tommaso of ECOS, main organiser of the event, also stepped in.

The athletes of the Italian National Team were there and got an unexpected support by a special fan, Italian actor Pino Insegno.

Here are the official groups of the Dream World Cup 2018: 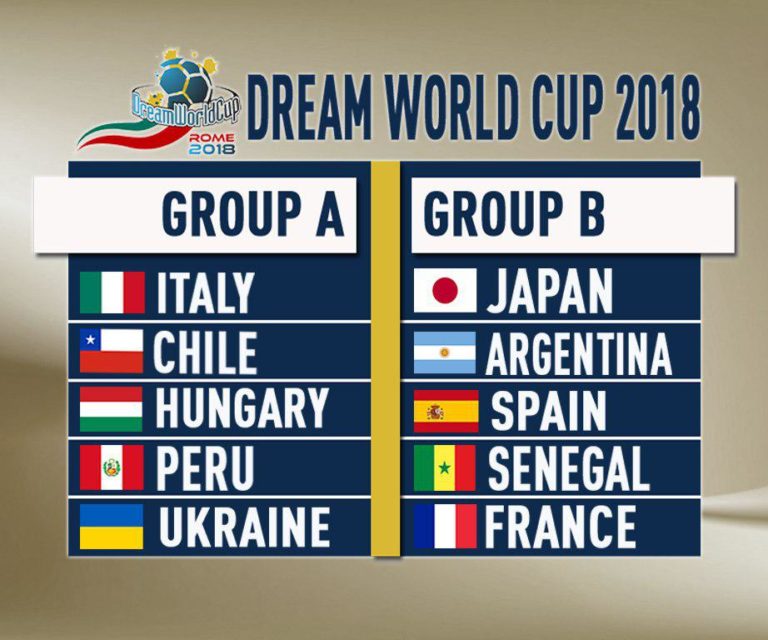