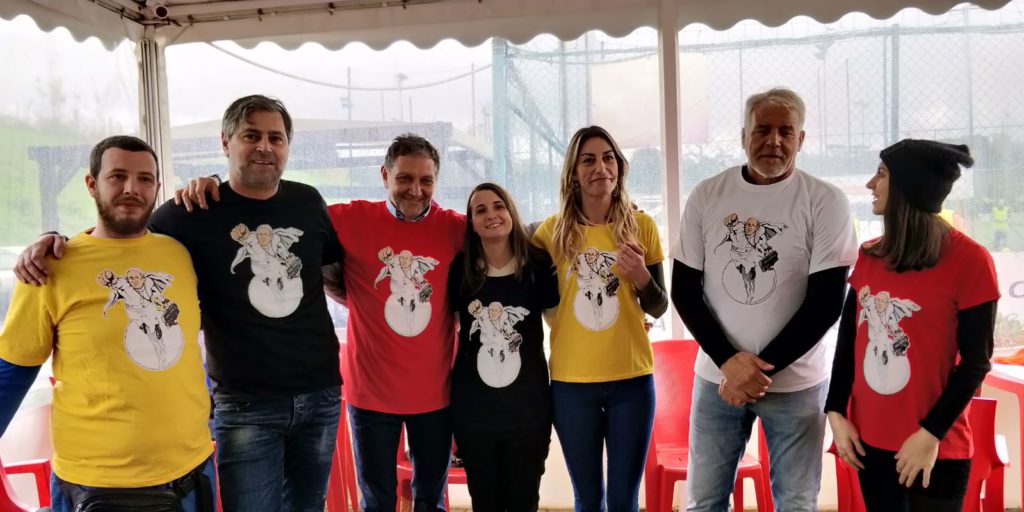 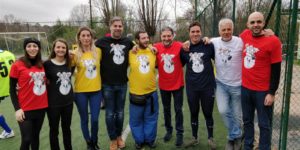 On Saturday March 3rd, around 60 people with mental health problems coming from different regions of Central Italy gathered in Rome to pursue their dream and try to be part of the Italian national team which will participate in the “Dream World Cup 2018”.

Ordinary Heroes was partner of the initiative, with its coloured t-shirts aimed at raising public awareness about important social issues.

People do not need special powers to be superheroes, small actions of everyday life are the most important thing to change or improve what does not work in the contemporary society and live in a better world. 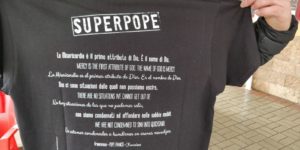 As well as Francesco Totti who autographed and published on his Facebook profile a post with this special t-shirt (inviting Diego Maradona to do the same), Dream World Cup strongly supports the purpose of Ordinary Heroes.

During the official selections, various participants were asked to wear the t-shirt and tell something about their ordinary heroes, in order to thanks all the people who, often unconsciously, in their daily routine help others and promote social cohesion for the common good.