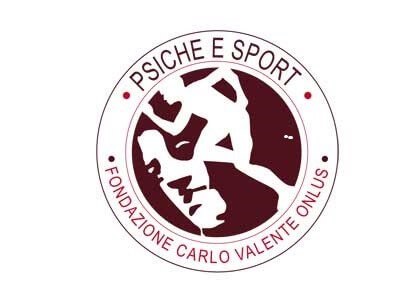 Build a National Team without a Championship. This matter was the biggest one faced in 2016 by Prof. Santo Rullo and his team for the World Cup in Japan. For this 2018 edition, the Dream World Cup starting next 13th May, the selections of the Italian team will take place in different stages.

The first of these, dedicated to the South Area of Italy, is taking place next 22nd Janaury, at the New Country Tennis Accademy in Bari (Via Santa Caterina 18 /G tel. 080 5061416 ). On this date the official selections of the Italian National team for this second edition of the Futsal football championship for people with mental disability will start.

The initiative is promoted by  “Fondazione Carlo Valente” in cooperation with the team of “Crazy for football” and with LND –Divisione Calcio a 5. The selection procedure will be handled by Enrico Zanchini,  head coach of the Italian National Team, and by Santo Rullo, psychiatrist and president of the International Football Committee on Mental Health.